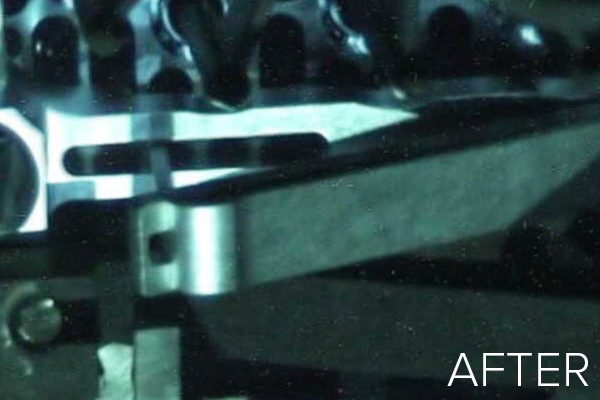 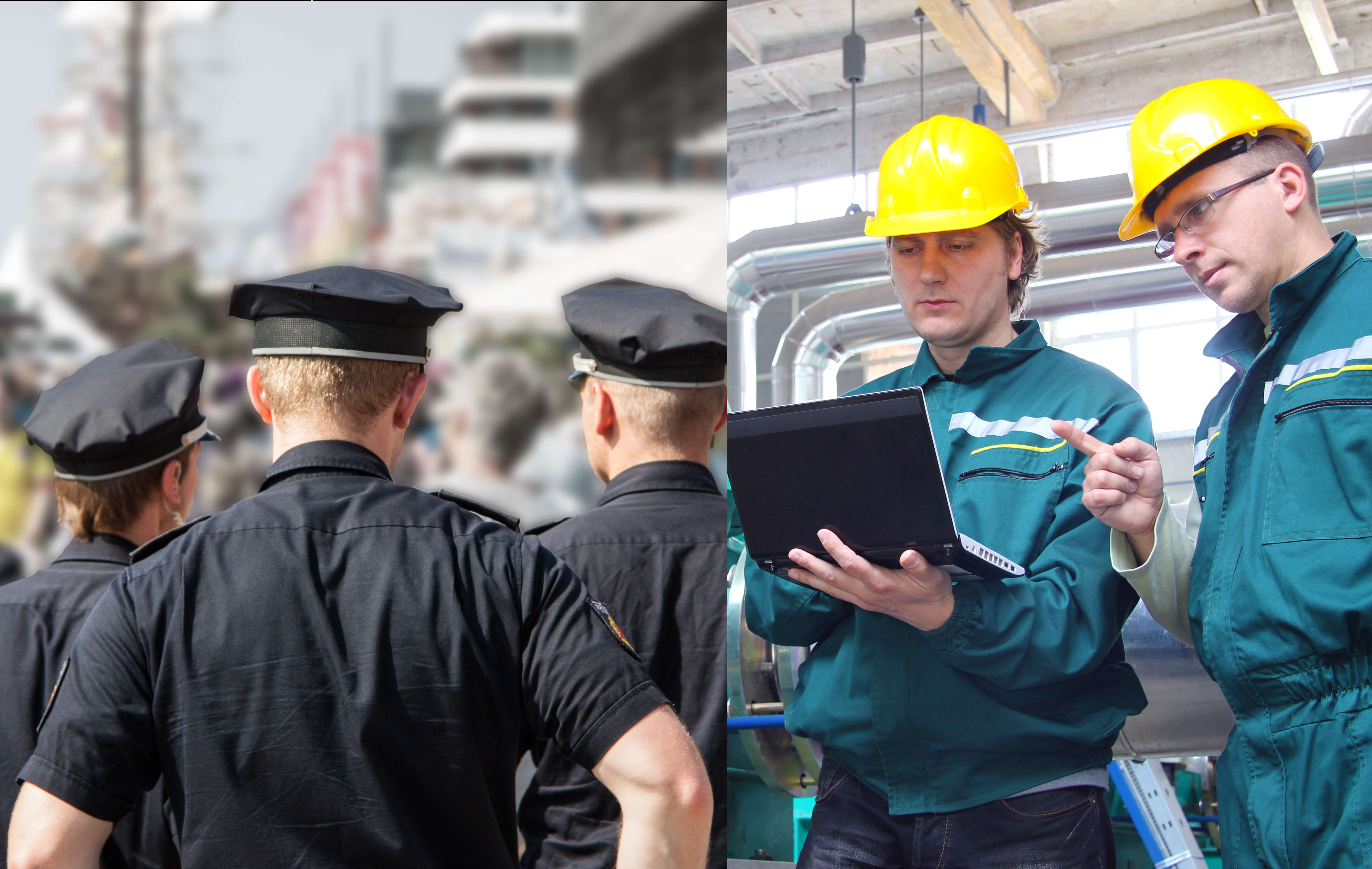 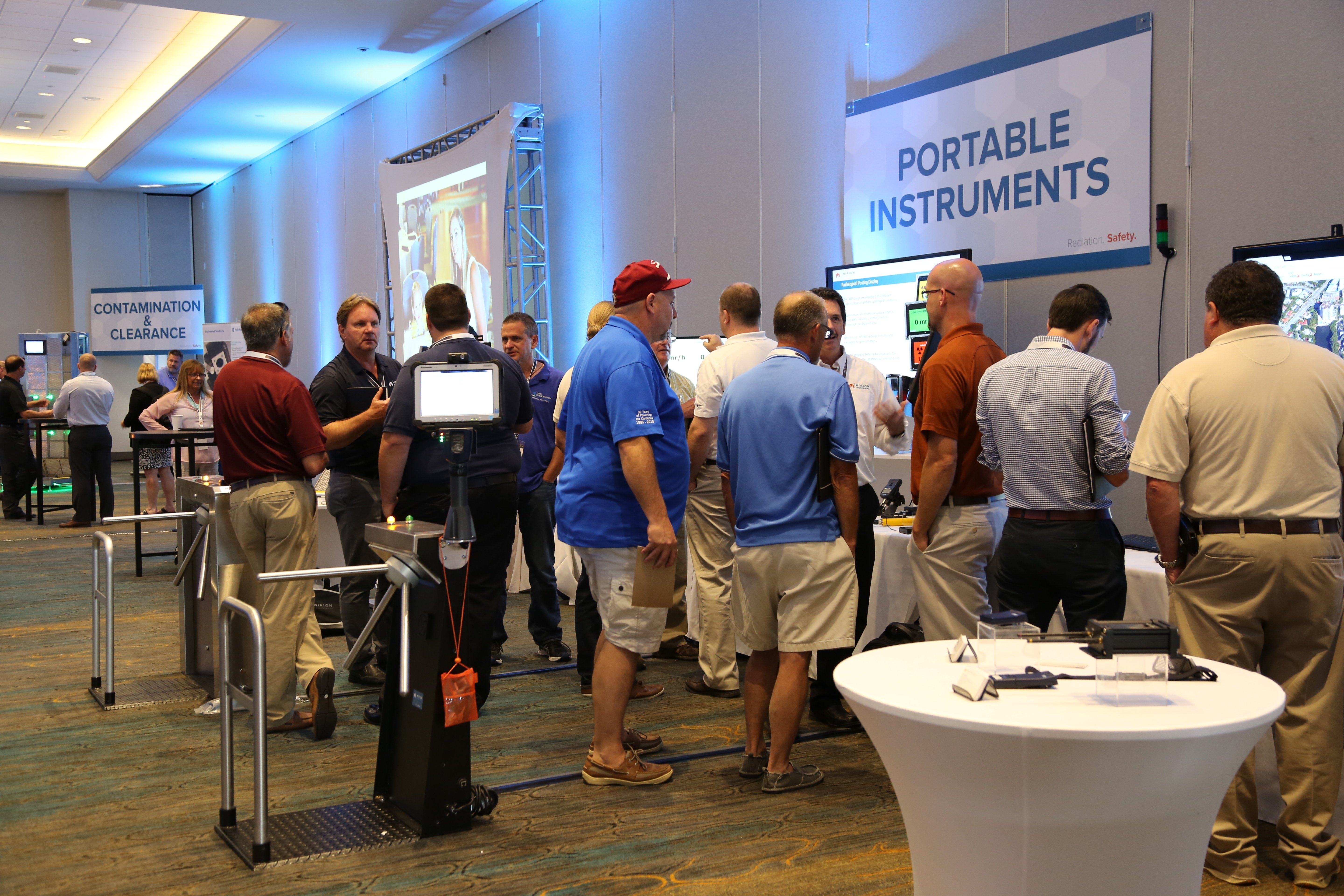 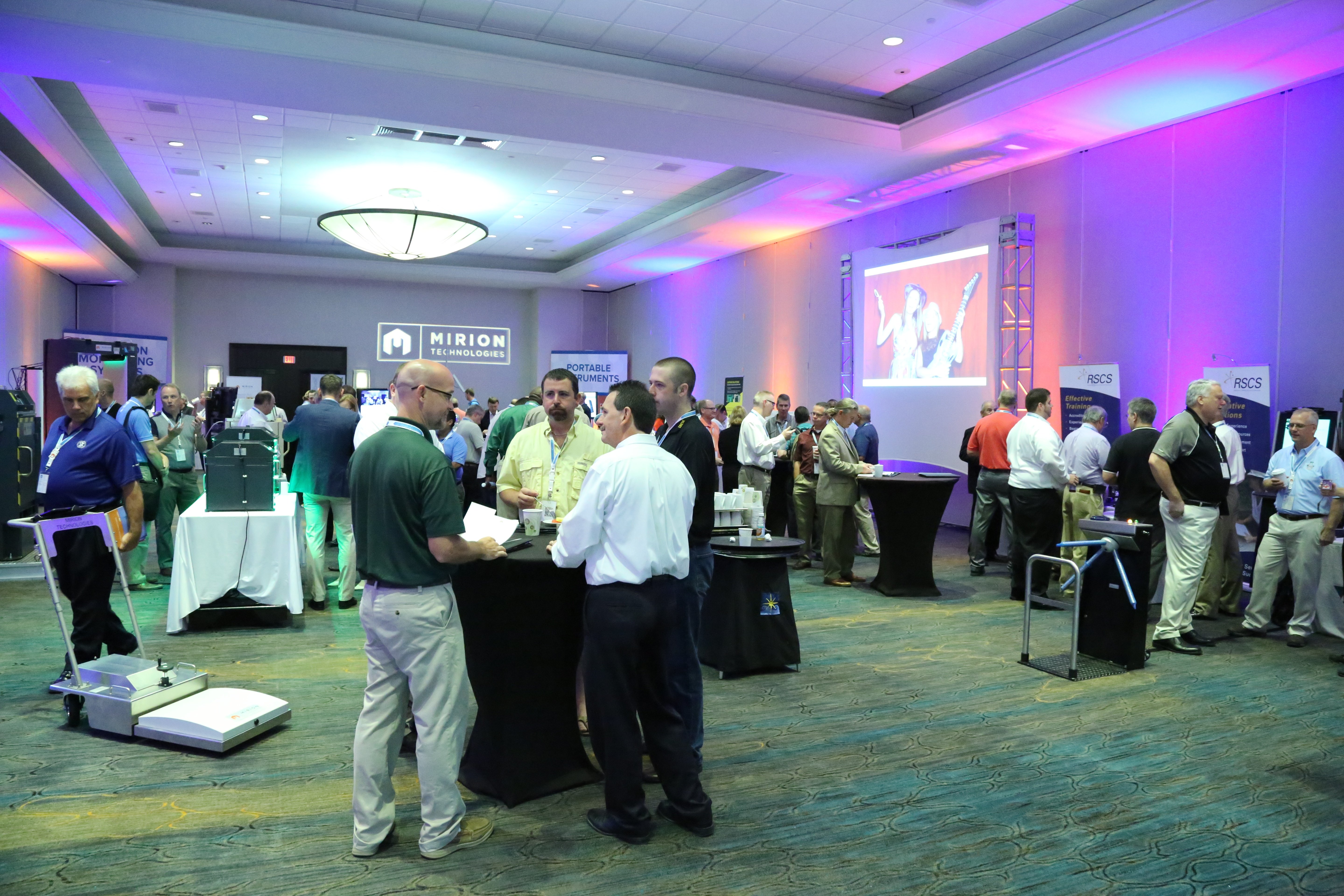 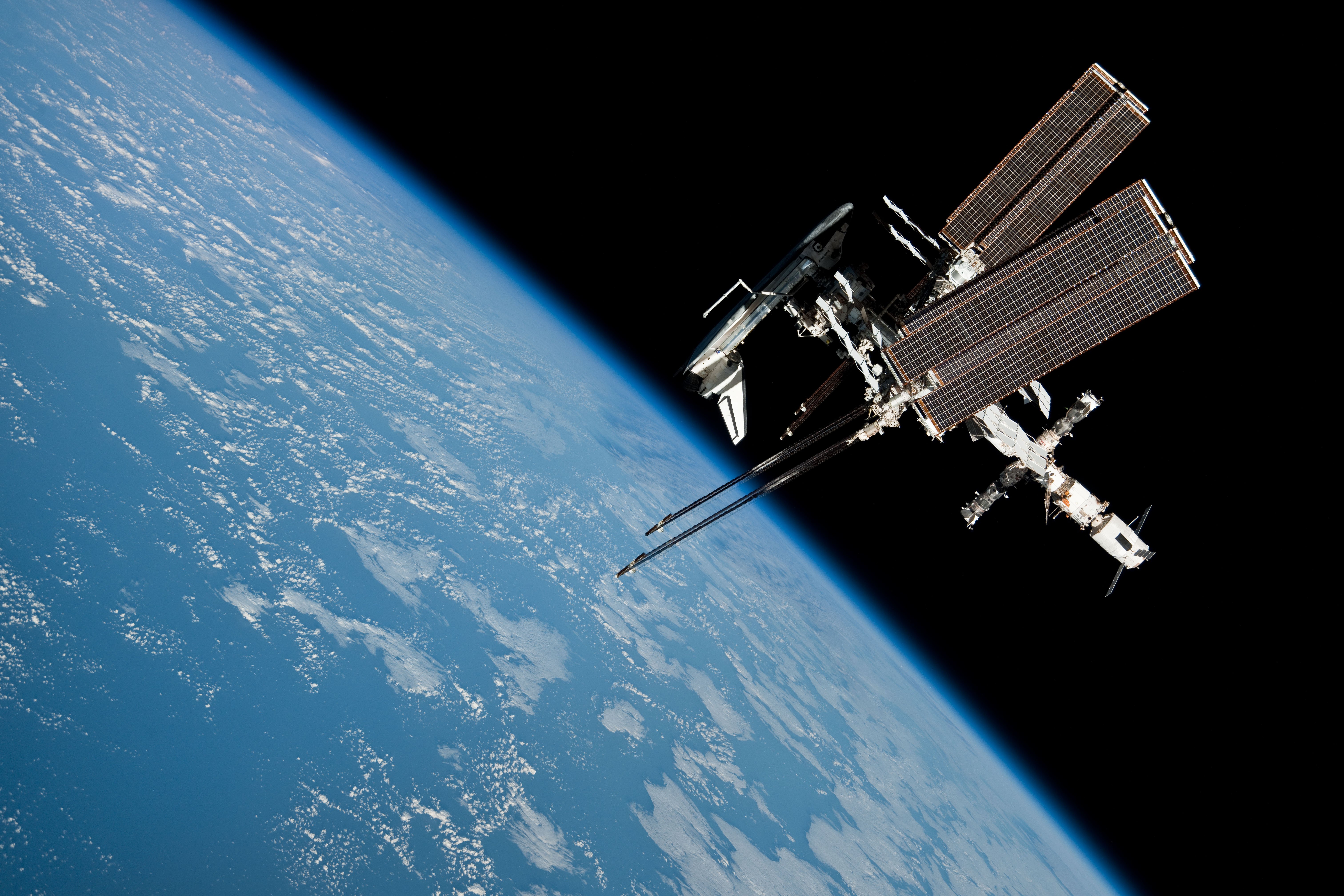 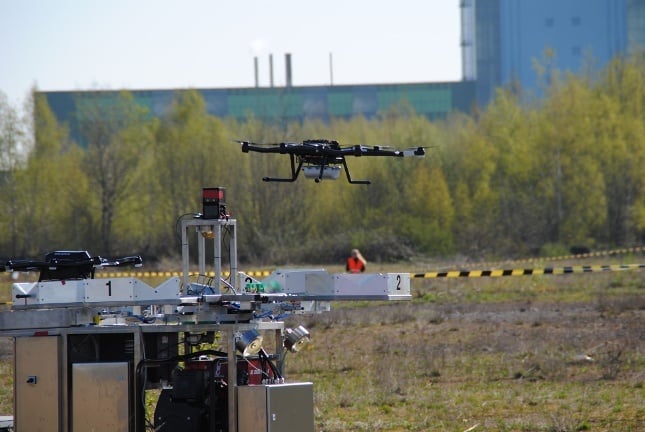 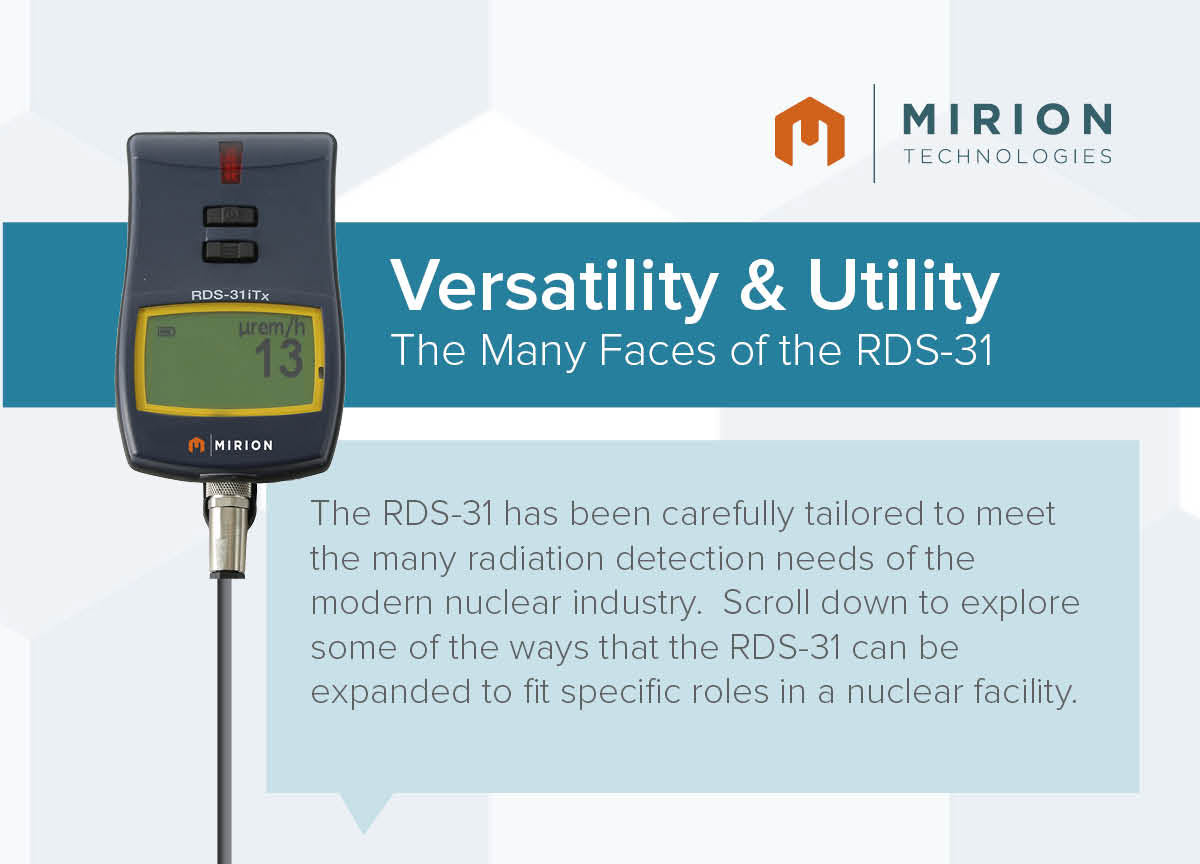 A variety of options for radiation detection

In a nuclear power plant, radiation detection can take many forms, from general area monitoring to specialized surveys of people or infrastructure.  This frequently results in the radiation detection equipment on site being as varied as the different types of surveys done.

Below we go into some of the ways that the RDS-31 can be utilized to address these problems. 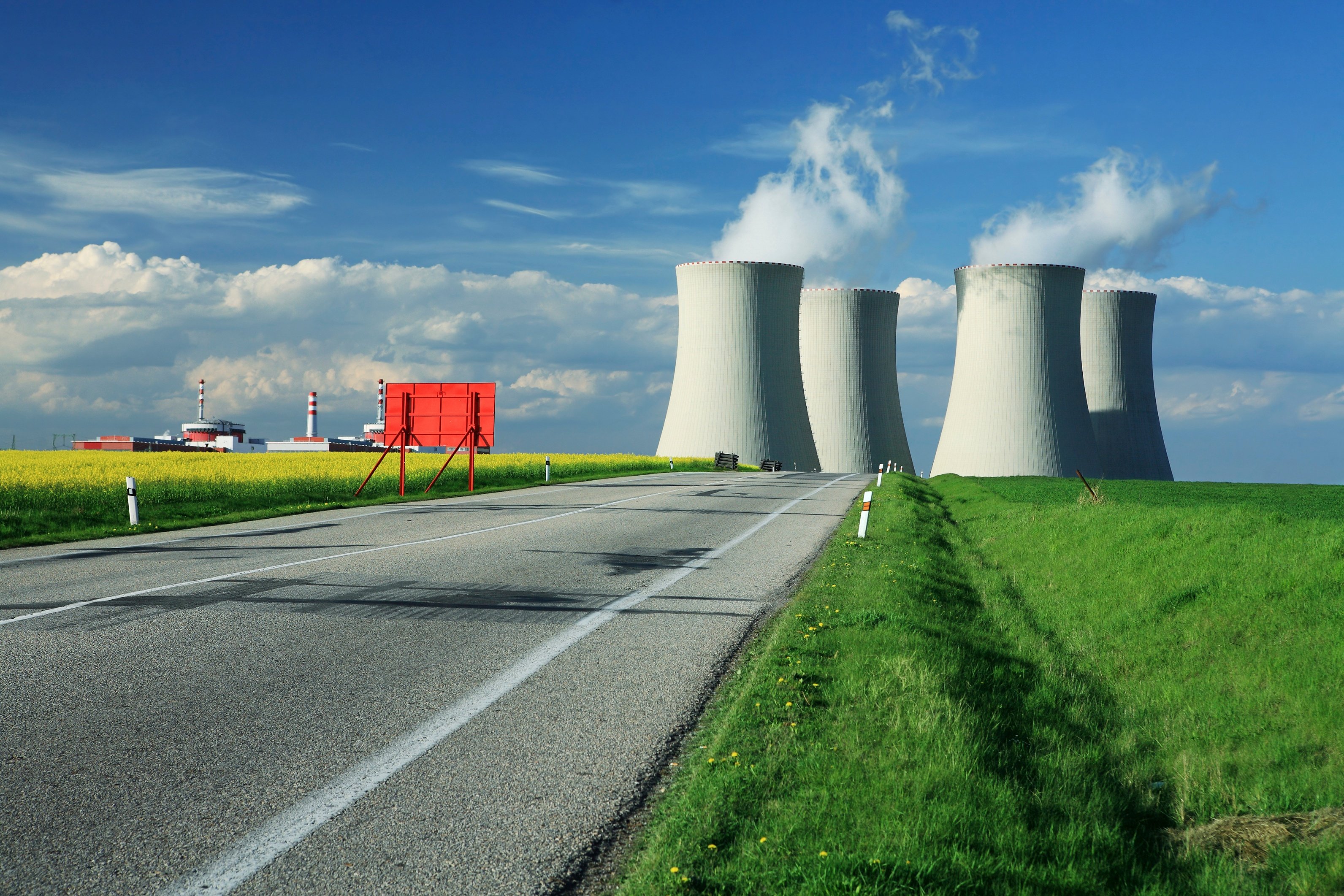 Why is perimeter monitoring important?

Broadly speaking, radiation safety is about protecting the general public from areas with higher than normal radiation levels, and minimizing the exposure to the radiation workers. One of the keys to achieving this is the ability to know exactly what the radiation levels are at locations on and away from the site.  This becomes especially important when seeking to establish that radiation levels in areas off site do not exceed allowable limits.